what to eat and drink on a paradise island

Owning a piece of Dominican Republic Real Estate not only means taking endless walks on the beach alongside your ocean front condo, sipping on coconut drinks and dancing the night away in a rhythmic Bachata. It also means being immersed into a new and rich gastronomical culture which in many ways reflects the island’s dynamic history, and mix of cultures and elements. The island’s indigenous inhabitants were called Tainos and lived off of sophisticated farming until colonized by the Spanish through Columbus, and blended with African slaves brought in as workforce. The Dominican kitchen will hardly shock your taste buds, no extremely spicy food or unconventional ingredients are to be found here. Instead, in the humble opinion of the undersigned gringa, it is heavy comfort food to sustain a hard days work or an active day of surfing or kiting. Curious yet? Here goes the Infiniti Blu guide to eating a lo Dominicano.

Like your breakfast hot and heavy? This Dominican breakfast for champions is hardly for the light eater but ideal for brunch or as a post party meal. Green (not ripe) plantains are boiled and mashed while drizzled with olive oil or creamy butter. Accompanied by a range of voluntary side dishes, the most common combination being fried eggs, fried cheese and salami alongside pickled red onions. Dominicans tend to get a dreamy look on their faces when speaking of this simple yet tasty dish. Ask for it in your local corner restaurant or build up the confidence to do it yourself!

One of the most common day-to-day dishes in the Dominican household is la Bandera which means flag in Spanish. Although variations are common, the basic combination is always white rice, some sort of bean stew and meat served with a side salad of avocados, onions and tomato. Our personal recommendation is starting off with a chicken based bandera to get acquainted with the flavors and working yourself up to the goat stew. Psst, prepare to fight it out for the best part of the rice which is the golden crust shaped at the bottom of the casserole called concon.

In a country where its hot most of the time and where a spontaneous party can suddenly erupt at the beach, street corner or even in the gas station to the beat of merengue, bachata or salsa, a local yummy beer is a must. The DR’s pride and joy is conveniently called Presidente and is brewed at the Cerveceria Nacional Dominicana. Although it tastes…well the way beer normally tastes, it is the actual ritual of casually drinking it through its distinctive bottle that the Infiniti Blu team considers infinitely Dominican and thus mandatory during your stay. Widely available in small as well as jumbo bottles in colmados (local Dominican grocery shops), bars and restaurants around the island, this should be your go to drink while on the island.

This elaborate and heavy stew is normally prepared on national holidays, for festive events or family gatherings as it is rich in ingredients and takes quite some time to prepare. How about mixing up around seven (yes you heard us) different sorts of meat with some local veggies such as yuca, pumpkin and corn, adding some tasty seasoning and letting all flavors simmer together for hours before serving with rice? We are hardly surprised that the sancocho isn’t usually prepared during the work week as it would probably slow down the already unorthodox island productivity even more. Our best tip is simply to eat it, enjoy it and sleep it off!

Although more of a side than an actual main course, this crunchy, crusty, golden piece of deliciousness pretty much consists of deep fried plantains with a flattish texture. Can accompany most Dominican dishes as well as eaten as a snack with ketchup and mayo, or instead of your fries with the burger. Probably not the healthiest option in the (cook) book but hey at least you’re eating a vegetable (even though it happens to be drenched with oil)! 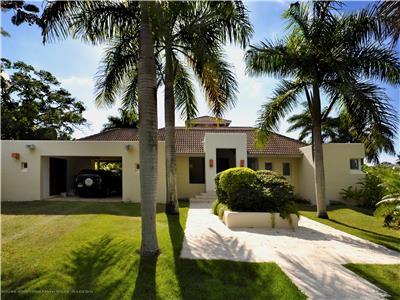 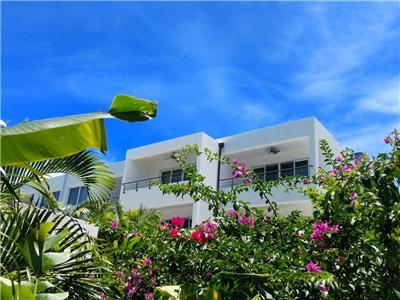 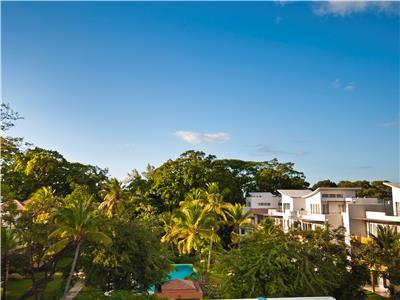