Leslie Grace is a well-known and successful American singer and song writer. She was born in the Bronx to Dominican parents and raised in Florida. Singing and dancing from a very young age, her mainstream debut came in 2012 with her “Will You Still Love Me Tomorrow” cover, a bilingual version of the 1961 Shirelles hit. This cover appeared on the Billboard Tropical Songs and Billboard Latin Airplay charts and her presence in the music industry has skyrocketed every since. Find more about her thriving career and its beginnings in this interview that took place at our little piece of paradise, Infiniti Blu.

a little taste of paradise 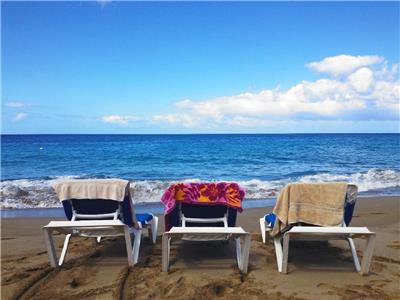 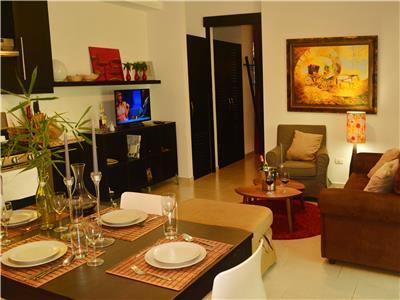 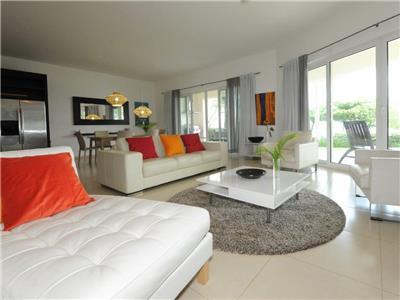